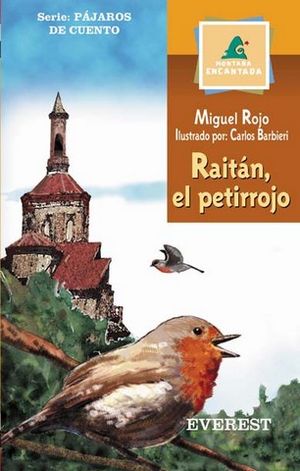 This original story, told in retrospect, features a robin that is captured by some children and confined to a cage. The poor animal is so distressed and his need for freedom so great that he prefers to keep his eyes closed to avoid seeing the bars that bind him. During his captivity, he reminisces about his life, all the way back to the moment he hatched from the egg. Masterfully narrated and beautifully illustrated, this story brings a wonderful character to life. Miguel Rojo holds a doctorate in Biology from the University of Oviedo and is currently a high school teacher. He has received several prizes, and his literary production includes works in poetry and prose for both children and adults.